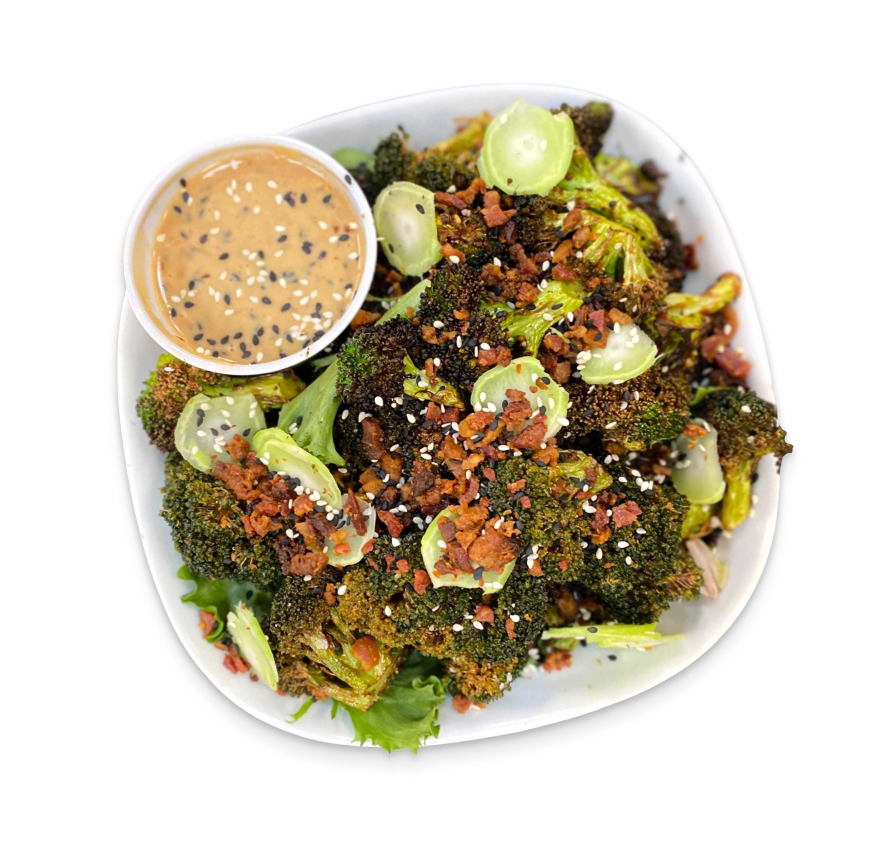 One of Columbus’ top culinary stars and the executive chef at Service Bar.

He has more than a decade of culinary experience, including working with two James Beard award-winning chefs and competing on a national culinary competition show.

Barua graduated from Ohio State University with pre-med degrees before pivoting from pursuing medicine to cooking. It wasn’t until college that he realized having a Bengali mom was the best primer for his gradual foray into the realm of professional cooking.

His resume is as diverse as his cooking style, but he loves to combine his quirky sense of humor, all of his cooking experience, his background in science, and all the nostalgia he had growing up into seemingly simple dishes.

The pandemic left Chef Avishar yearning to deliver restaurant-quality food direct to homes, and he found the answer in ClusterTruck.